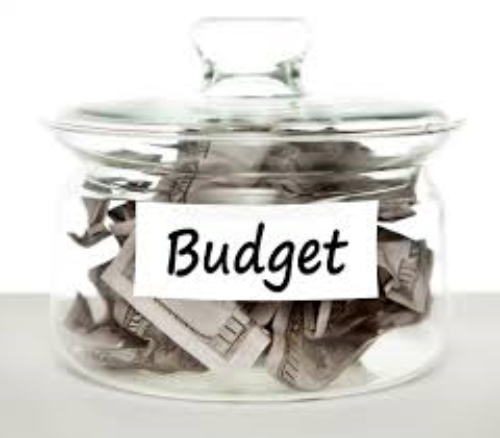 SIGOMA chair responds to Spring Statement - "Where was the levelling up?"

“The increase in the Household Support Fund is welcome – councils are well placed to support the most vulnerable. However, given rising energy bills and other inflationary pressures – which hit the poorest hardest - more support is required to help households weather the current cost of living crisis. The government also needs to continue to support councils who are on the front-line of the pandemic – it was disappointing that no additional Covid funding for local authorities was announced. It was also disappointing that there was no detail, as expected, regarding the UK Shared Prosperity Fund – further delay risks the implementation of vital investment schemes. The Chancellors must explain what impact changes to the National Insurance threshold will have on the Health and Social Care levy after he promised that "every penny" would be going to the NHS and Social Care.

Read our comments in a Spring Statement round-up in Public Finance here.

The Government’s long-awaited Levelling Up White Paper was launched with much fanfare earlier this year.

This ‘flagship’ paper with ‘radical policies’ would be the see the ‘starting gun’ fired on a decade-long project to ‘level up Britain’.

And yet, less than two months later at the most important fiscal event to follow the paper’s launch, the chancellor failed to back up the rhetoric with badly needed actions on living standards, and council finances including the ongoing financial impact of COVID, and vital information regarding the UK Shared Prosperity Fund (UKSPF).

The measures that were announced are of course welcome, most notably the doubling of the Household Support Fund which is also recognition that councils are well placed to support the most vulnerable.

However, the measures announced are a drop in the ocean compared to the cost of living crisis households are currently experiencing.

While many will welcome the fuel duty cut, a large proportion of the very poorest households do not own a car so will not benefit greatly from this measure. A cut in public transport costs or the reinstatement of the £20 uplift in Universal Credit would have been better targeted.

With inflation running at more than double the rate during last year’s Spending Review, councils face an effective real terms cut this financial year. Councils have many of the same inflationary pressures as households – such as energy costs and fuel – but also rising wage bills including a welcome increase in the National Living Wage.

The press release for the last financial settlement acclaimed it as the largest cash-terms increase in grant funding in ten years’.

Ignoring the fact that the last ten years were a decade of cuts, this increase looks to be disappearing due to inflation. Many of the most vulnerable rely on local public services – for levelling up to mean anything, they need to be invested in properly.

Financial support for councils on the front line against COVID ended this month.

With cases surging COVID has definitely not gone away. The Government should extend the Contain Outbreak Management Fund (COMF) alongside other COVID support grants.

Half a decade on from the announcement of the UKSPF as the successor to EU structural funding, councils were hoping we would finally see allocations alongside the Spring Statement. Sadly, the long-awaited announcement was not made – with deadlines looming, clarity is required urgently.

The chancellor mentioned the ‘levelling up’ agenda just once in his speech. Many of the missions within the White Paper are laudable, but without serious financial backing they are at risk of remaining unfulfilled.