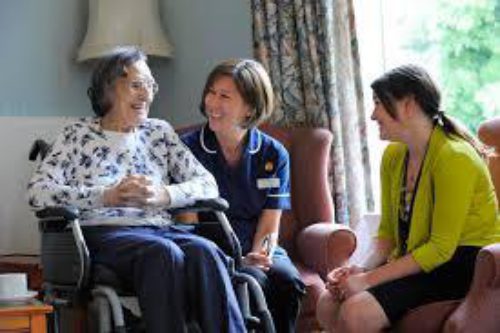 SIGOMA chair calls for Covid funds for Councils to be continued

It is just over two years since I travelled down to London, along with other sector representative leads, to meet with Robert Jenrick, the then secretary of state, to discuss the role that local government would play in the response to the pandemic.

Many things have changed since then – not least a new secretary of state leading a newly named department – but the commitment and resolve of council staff, often on the frontline, has been unchanged.

I doubt anyone sat round that table or attending the call would have thought that we would still be feeling the impacts more than two years later. The impact has been tragic – in Barnsley we recently unveiled a memorial to those who died during the pandemic – and has also revealed many underlying health inequalities in the country. So, while it was encouraging to see the recognition of health inequalities in the Levelling Up White Paper, the real terms cut in the public health grant does not bode well for delivering on the ‘missions’ laid down by the Government.

At the beginning of the crisis, we were told that the Government would do ‘whatever it takes’ to support councils. The financial support we have received has been very welcome, but often uneven. For instance, the scheme to support lost sales, fees and charges income ended up covering less than half of the full year's anticipated losses. As much as we'd like it to, COVID has not gone away - with a surge in cases in March reminding us that the problem is here to stay for the foreseeable future.

Indeed, the financial impact has not gone away either. For the past year our members have seen average monthly pandemic related cost pressures of £3m each – with the latest figures showing a 40% increase between February and March to almost £5m on average.

Councils continue to play an important role in combating the virus – including our social care and public health responsibilities. However, government support for councils relating to the pandemic ends at the beginning of the financial year. If the financial pressure for councils is continuing then government support must follow – including the continuation of the Contain Outbreak Management Fund (COMF) which the Association of Directors of Public Health (ADPH) and others have called for.

It is important the government continue to back the vital work of council officers on the frontline of the pandemic – this support must continue if they are serious about combating the virus and levelling up the country.

Read the article in the Municipal Journal here.