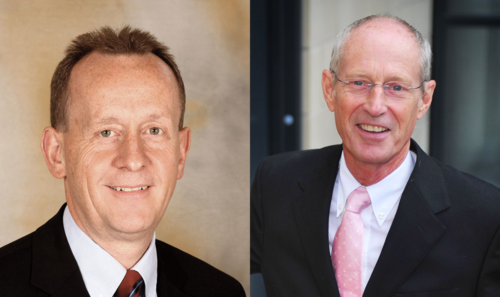 Today, groups representing 50 councils across England have signed a letter calling on Brexit Secretary David Davis to engage more meaningfully with local government, and ensure its voice is represented and plays an active role in Brexit negotiations.

The call follows heated debate on the single market in recent weeks and comes ahead of a crunch Brussels summit due to take place later this month.

“Local government, like the rest of the country, has so far been kept in the dark during the Brexit negotiations – and the little information that has been disclosed suggests Brexit will have a fundamentally unbalanced regional impact and present real challenges to overcome.”

“The government owes it to the British people to protect key industries, maintain the free and open trade relationships on which our country’s success has been built, and safeguard the jobs of ordinary working people. But they cannot claim to do so effectively without actually listening to local areas.”

Chair of Key Cities and Leader of Wakefield Council, Peter Box said: “Our mid-sized cities are driving impressive levels of growth and innovation, and are essential to the resilience of the post-Brexit economy. Our insights into local conditions can help to ensure policy and investment is channelled where and how it needs to be. However, many of our biggest employers in these areas are heavily reliant on export markets and areas like just-in-time manufacturing, which could be devastated by any new barriers to trade.”

“The Commons Business Committee for example has recently revealed the significant threat to jobs in UK export industries, particularly the automotive sector. Whatever customs option parliament decides upon, it must ensure the frictionless trade on which so many British businesses and local economies depend.”

“Time is running out and the Government must urgently formalise the way it engages with local representatives so that varying community interests are fairly and transparently represented at the heart of the final deal.”

SIGOMA and Key Cities together represent urban areas covering over 25% of the English population and 23 of the largest English cities outside London.