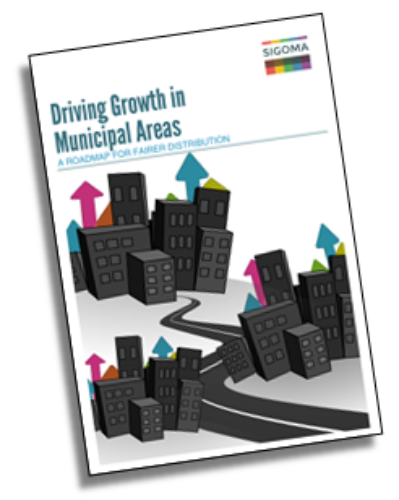 Where next for council funding?

Following a general election result few foresaw, and subsequent failure of the Local Government Finance Act, the Department of Communities and Local Government has embarked on a further piecemeal approach to 100% retention. Councils across the country are now asking what the big picture is.

DCLG’s recent announcement on the 1st of September, which opened up 100% business rate retention pilots to all councils for just one year,  is currently the best signpost we have for the future direction of travel.

Government appears set on driving forward its planned reform without immediate primary legislation and as soon as possible, but this has its risks.

Local government faces pre-existing social care pressures of 1.3bn and a further shortfall of £5.8bn by 2020. Government’s approach of “fiscal neutrality”, of devolving around £13bn of new responsibilities to counterbalance the £13bn of business rates (the additional 50%) retained would do nothing to fix this funding gap.

The National Audit Office has meanwhile raised concerns regarding the lack of evidence to demonstrate that 50% retention has worked, the absence of a direct link between business rates income and growth and, crucially, of any link between rates growth and service needs. The evidence that the policy will meet its stated aims therefore falls short and must be revisited.

Think tank, IPPR North has also recently highlighted a gross imbalance in the national transport infrastructure investment, which will see London receive three times the national average per capita to 2020 and beyond. At a time when councils are poised to become twice as reliant on business rates growth, rebalancing this crucial driver of private investment can no longer be kicked further down the road.

And the LGA has drawn attention to question mark that still hangs over the £8.4bn in European funding councils will need to be replaced post-Brexit. This structural investment was previously allocated to support economic regeneration, so it will be essential not only that the total amount is returned in full, but also that the principles behind its allocation are replicated.

So, we still face the prospect a new local government finance system, a system that has the potential to further deepen the divide between deprived and affluent areas, could do nothing to allay councils funding concerns, may not even be fit for purpose and is being introduced in a wider context of persistent investment imbalance.

However, with DCLG apparently keen to pursue a more evidence based approach and striking a tone which encourages councils to put forward their own proposals, there are also clear opportunities and local government has never been in a stronger position to influence the direction of travel.

We must be clear then that full localisation of business rates can come with no new burdens if we are to continue meeting demand for vial services. We must be united in calling for a system that fixes the funding gap we all face, prioritising and securing sustainable services across the country before rewarding growth. And we must be determined in our resolve to rebalance our national economy.

So, where next? While DCLG’s direction of travel is becoming clearer once more, local government must now set the destination – a solution that puts the protection of vital services first and gives all areas both the incentive the opportunity to grow.

Find out more about SIGOMA’s stance in ‘A Roadmap for Fairer Distribution’, a new document setting out their latest proposals to drive growth in municipal areas.