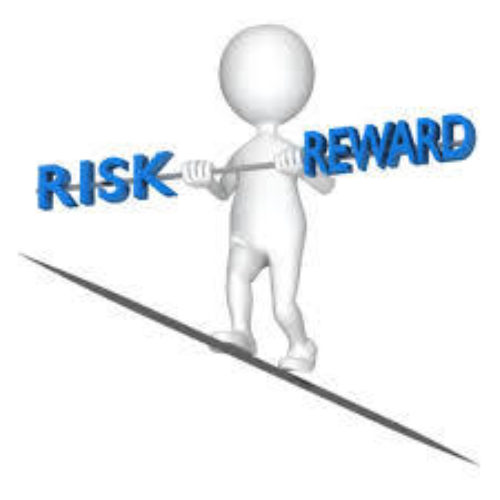 Council collapse is not as unlikely as we may think

"Local government and the services it provides are on a cliff-edge”, such was the assessment of Darra Singh, Chair of the Independent Commission on Local Government Finance in 2014.

But where are we now? Would we know when local authorities have transitioned from cliff-edge to freefall? In short, what would the collapse of English councils actually look like?

In May, Puerto Rico, an unincorporated territory and financial dependent of the United States filed for the largest municipal bankruptcy in US history.

And it’s by no means the first of its kind. More than 10 US municipalities have done so since 2008, a list that includes the city of Detroit, Michigan.

By the time Detroit filed for Chapter 9 bankruptcy in 2013, two thirds of the city’s ambulances and 40 per of the street lights no longer worked.

Perhaps the most comparable to English local authorities though, is the case of Yubari, a Japanese city equivalent in size to a small English district council.

Once one of Japan’s most successful coal mining areas during the 1980s, when the industry began to decline it invested heavily and unsuccessfully in tourism. By 2007, the area became unable to continue paying its substantial debts.

The city was forced to cut public sector staff by half and to close libraries, swimming pools and even schools – a picture that might currently look familiar to many English councils.

It then became subject to a regime of centrally enforced special measures, the type of intervention which we might also anticipate, given past precedent in areas such as children’s services, would be replicated here should an English council ever experience similar difficulties.

In Japan, the centrally enforced financial recovery process is currently anticipated to take up to 23 years and, so harmful was the municipality’s collapse that the nation has since passed the “No More Yubaris” law, a measure designed to provide early assistance to any authority experiencing signs of financial stress.

In England, warning signs have already been present for a number of years and local government has long argued that its finances are becoming unsustainable.

Liverpool Mayor, Joe Anderson, commenting on the situation earlier this year, noted that: “If we closed all of our 19 libraries, scrapped our nine sports centres, cut all spend on culture, stopped maintaining the parks, halted all the highways repairs and street cleansing, and switched off 50,000 lights, that would only save us £68m – and we need to find £90m.”

And Liverpool is by no means a unique or even the most challenging case. In fact, LGA Chair Lord Porter has in the past noted that: “We are close to a dozen [councils falling over] nationally”.

Further, if one considers councils as fundamentally defined by the services they provide, then council “collapse” can be seen, not so much as a single dramatic event, but rather as a quiet process of erosion, and one that has now been going on across the country for many years.

But, while the requirement to produce a balanced budget and to be subject to regular auditing means an English council is unlikely to become the next Detroit, Puerto Rico or Yubari, an increasing reliance on commercial ventures, driven by central Government’s current emphasis on financial self-reliance means that even a dramatic conclusion may not now be beyond the realms of possibility.

And, if there is a lesson that central government can learn from Japan’s example it is surely that prevention is better than the cure.